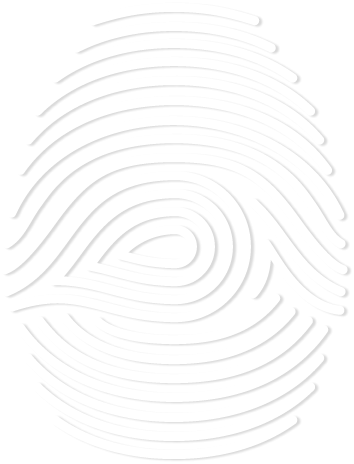 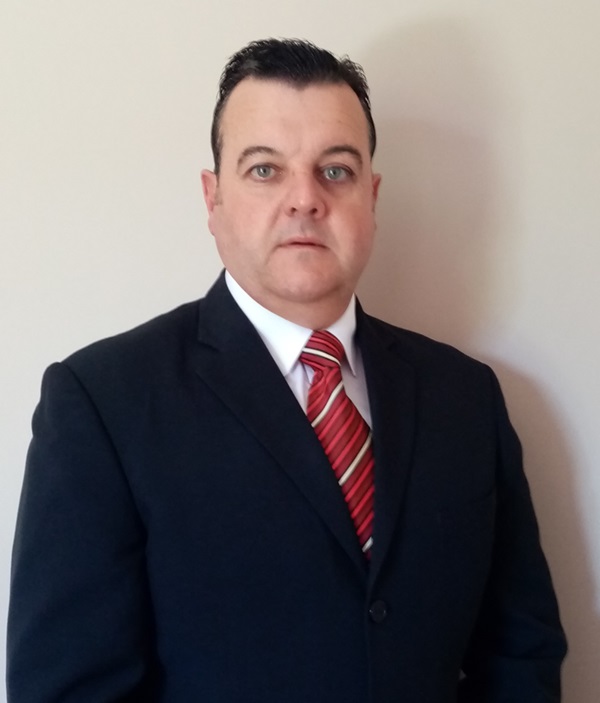 Leon Pretorius started his career in criminal investigations when he joined the South African Police in 1988. He was recruited by the late Brigadier Eric Strydom who recognised his ability to become a formidable police detective.

During 1999 Leon joined the ‘elite’ Commercial Branch of the South African Police and was promoted to the rank of Captain shortly thereafter.

It was during this time that he managed to build a strong foundation of practical investigative experience in respect of “white collar crime”. He was also involved in the successful investigation and prosecution of various well-known attorneys during the mid-1990’s.

Leon joined the Forensic Investigation field during 1997 when he was employed as a Regional Fraud Investigator at one of the largest financial- and insurance services providers in South Africa.

The appointment occurred as a result of “syndicate involvement” that had been detected in the industry pertaining to fraudulent death claims.

He was also responsible for conducting nationwide forensic investigations in the Eastern-, Western- & Northern Cape, as well as in the Free State. He also provided a support function to the insurance industry in Lesotho at the time.

During 2011 Leon became the Manager of the Eastern Cape Forensic-Office at one of the largest financial- and insurance services providers in South Africa, before deciding to commence his own consulting business.

In the past Leon performed comprehensive forensic investigations pertaining to “white collar crime”, as well as fraud being committed by employees and/or clients of the various insurance companies. 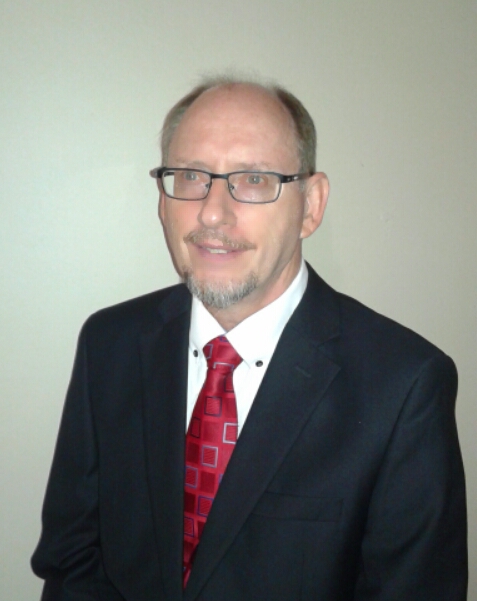 Employed by the South African Police Service from 1983 till 2020 (37 years), where he performed various operational duties , amongst others , criminal investigations and pre-sue civil investigations.

During 2004 Johan joined the LEGAL AND POLICY SERVICES DIVISION of the South African Police Service and  occupied  a position as Senior Legal Administration Officer (Senior  Legal Adviser ) in the rank of Colonel .

Johan is admitted to practise as an Advocate of the High Court of South Africa. 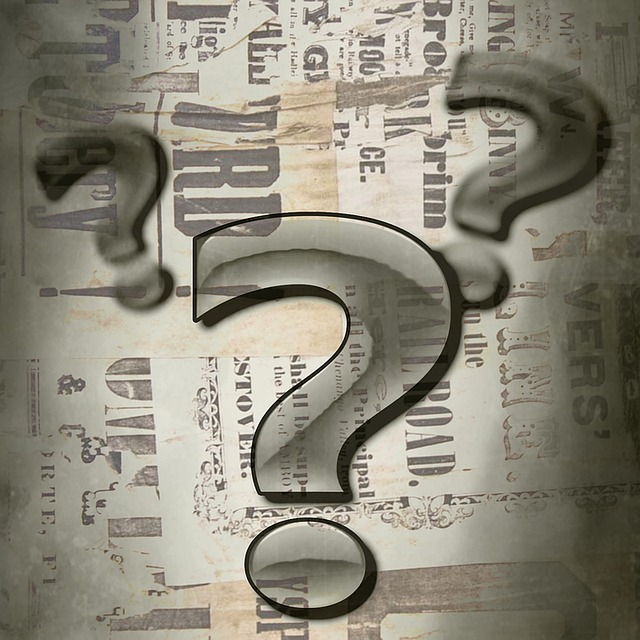 Do you have any Questions?

Read More about all our Forensic and other Services or

Copyright © 2021 Bay Forensic
Webdesign and SEO by ZAWebs
Other Links